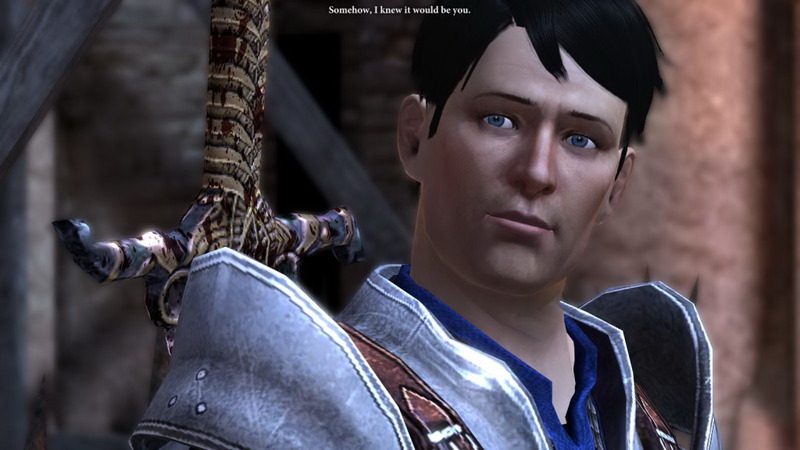 Dominant Function: Extroverted Thinking
- Carver is constantly saying whatever crosses his mind from blunt remarks at those around to his whining at his own issues. Carver is also to a degree a person who wants to get things done, despite not being one for following rules (at least early on) He wants to get Hawke and himself into the expedition, and he wants to find a means to prove himself. He only proactively approaches the latter if he is left at home during the Deep Roads Expedition, where he finds his calling in the Templar Order and actively joins it.  Carver on another hand has a large distaste for decisions being made for him: bearing a grudge against Hawke if he was sent to the Wardens, despite it saving his life and giving him some form of purpose Carver still has some resentment for it.

Auxiliary Function: Introverted Intuition
- Carver is looking for a purpose to his life and is to a desperate extend trying to find a means to prove himself. Although the question can be asked as to who exactly he is trying to prove himself to. Carver is also a bit of a forward-thinking person being the only person (outside of Hawke) who shows any form of disapproval to Leandra trying to bring back an old life and an old name: "A hundred ways to run, and we choose backward. Whatever you say, but chasing an old name isn't really starting over." Both these traits come together when Carver's namesake is discovered showing that his name had purpose being from the person who let his father move forward: "A man who let him look ahead. It would always mean 'skill thoughtfully applied.' Not exactly 'master of all blades' but... Father actually thought there was worth to a swordsman." 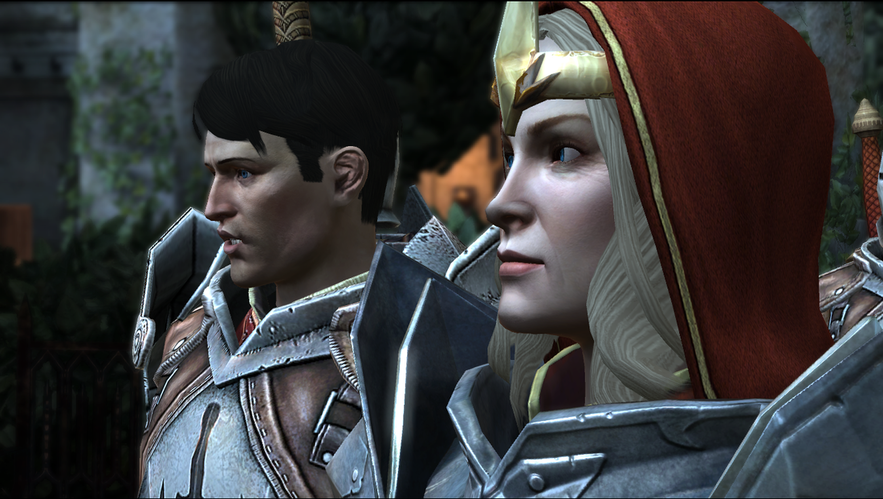 Tertiary Function: Extroverted Sensing
- During Act I, Carver has trouble looking for any other opportunities to get the Hawke family out of Lowtown despite some throwing themselves at him or being handed by Hawke's Companions. (The chance to get the Amell Estate back or Aveline's suggestions to pick up a trade) Outside of this Carver also has more major issues with struggling to find a means to "prove" himself essentially placing himself in a position of complaining about his lot in life without doing a thing about it. Some of the few instances where Carver took the chance to change his position was starting his military career by joining King Calian's army for Ostagar, (which ended as soon as it started with the army being routed) Applying for the city guard, (In which Aveline has them reject it) and Joining the Templars (which he does if not brought on the expedition)

Inferior Function: Introverted Feeling
- Time and time again Carver is seen being very caring towards his family coming to points where we will stand himself in front of most threats to them. (Defending Leandra from the ogre, threatening Fenris in regards to Hawke: "If you have a problem with my brother/sister, you have a problem with me.") Despite this however his biggest issue of proving himself and finding a purpose stems from his family. His desire to prove himself comes from being raised in a household full of talent and magic where he didn't think be belonged and blaming his directionlessness on not wanting to draw attention to the mages in his family. With the move to Kirkwall he starts feeling even more out of place since he has no connection to the city while his mother is pushing a long forgotten past on them. This leads to him constantly complaining about his lot in life to the dismay of the more "mature" companions. On a final note Carver's stances on magic, templars, etc stem from his own personal experiences: he didn't see the issue or danger with magic (since he grew up surrounded by it) until he saw the mayhem in Kirkwall and started showing more sympathy towards the templars. This explains his animosity towards Anders who constantly moralizes him with the "Mage's plight."

Note: Carver is a somewhat unhealthy example of ENTJ's at the very least during the Prologue and Act I. When he is seen in Act's II and III he is getting better in some areas.
Powered by