WHAT LIES BENEATH:
iPHONES FUELING WAR IN THE CONGO

When one takes a look at a common smartphone today, it is reasonable to assume their thoughts revolve around the product’s design or appearance; in general, smartphones are beautiful devices. Apple, Incorporated has taken great measures to ensure their smartphone, the iPhone, meets the high aesthetic standards of today. How often would an average person study the body and functionality of an iPhone only to think about where it comes from?

It’s labeled right on every iPhone: designed in California, assembled in China. The origin of the materials, though, is not so clearly stated. iPhones, like most popular smartphones, require minerals that are arguably difficult to obtain through righteous means; cobalt, for example, is necessary to the phone’s design and the largest exporter of cobalt is the Democratic Republic of the Congo.

The Congo has been under constant conflict since the nineteenth century, with several violent rebel groups fighting the government for control of the vast resources and ultimately, control of all the Congolese people. Because of the long time of conflict and the government’s inability to overcome these rebel forces, the rebels have succeeded in gaining control of resources and exports. They also have little opposition in the way of committing mass murders, raping whole communities, and using children as cheap labor for extracting the abundant resources.
​
iPhone parts need minerals from the Congo. In other words, iPhones fuel terror and rebellion in the Congo. The necessary minerals, like cobalt as mentioned earlier, don’t come simply from the ground; they come from gunfire, starvation, rape, broken limbs of children, and other atrocities that the Congolese government is unable to stop. 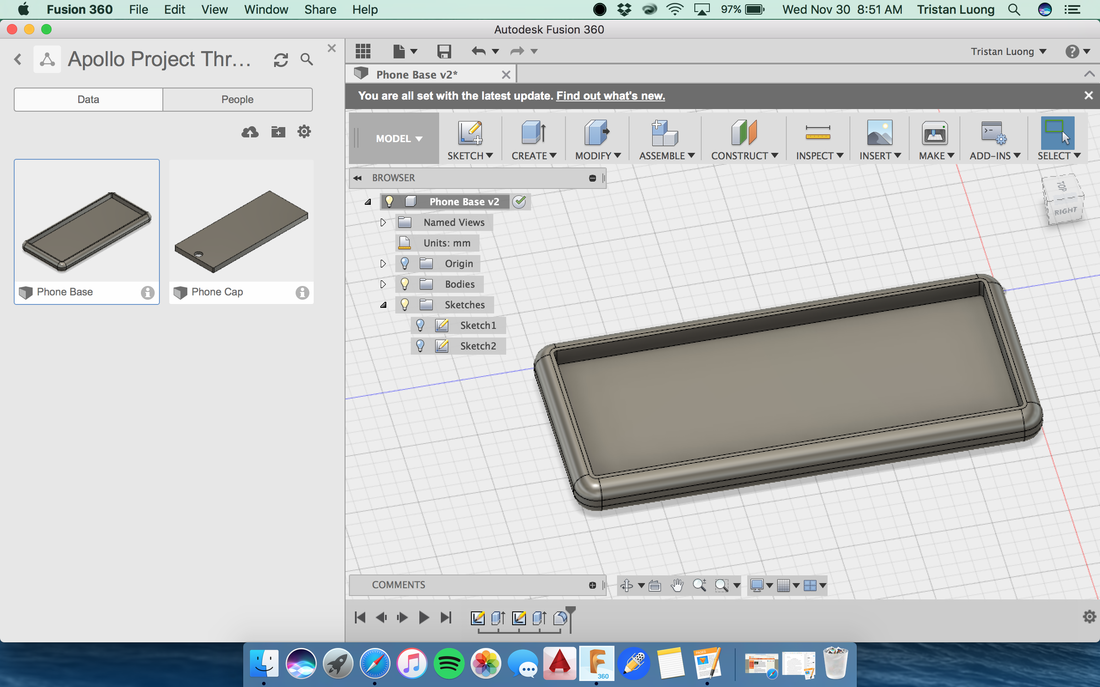 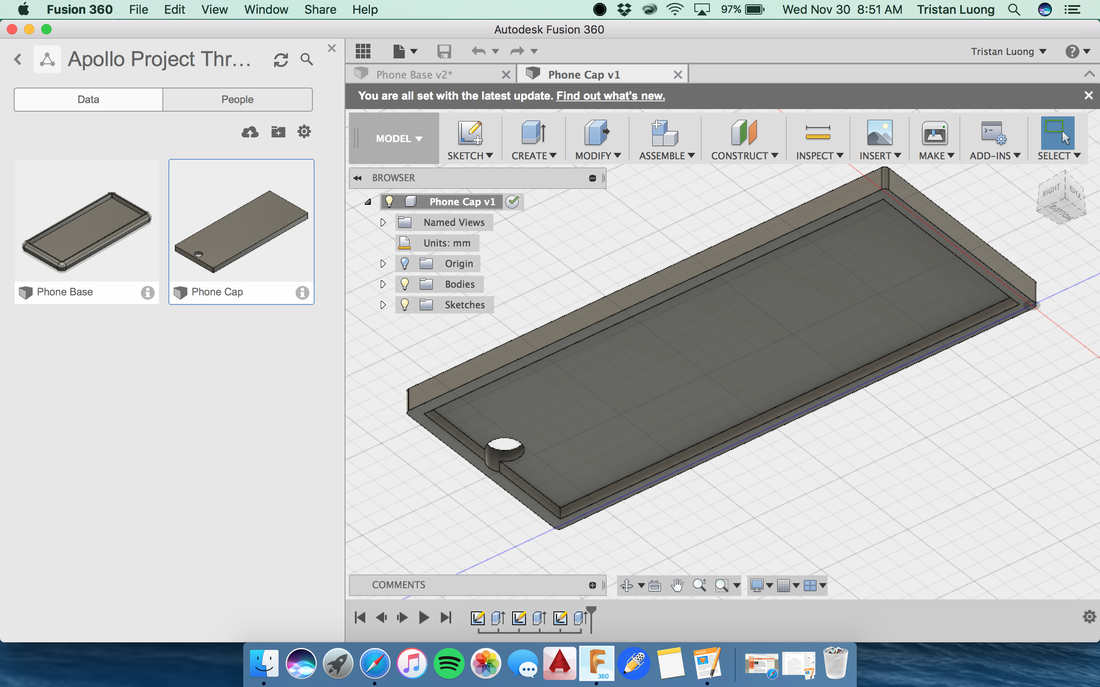