​Comedy is beautifully accepting of everyone. No matter where you come from or what you look like, as long as you can make others laugh you can be anything. That's why comedy is important and how I want to spread my message.

Shows like "Last Week Tonight with John Oliver" and "The Daily Show" aren't written 20 minutes before they air.

Every show or video that takes a stand with a political message has been thoroughly thought about and the writers usually have hours of research to back up any claim they make in the video.

​So, it's time for me to do my share of note-taking and researching!
system became known in Europe. ​

Imagine not getting to listen to your favorite tunes (or, really, not having any tunes!) or drinking your morning coffee. Life would be barbaric, would it not?

After researching all of these, I researched the inventors to further acknowledge that my information is correct. Once I did, there was no room to debate my findings!
Please excuse my chicken-scratch. Below is the process of my thinking and analyzing as I watched different skits. 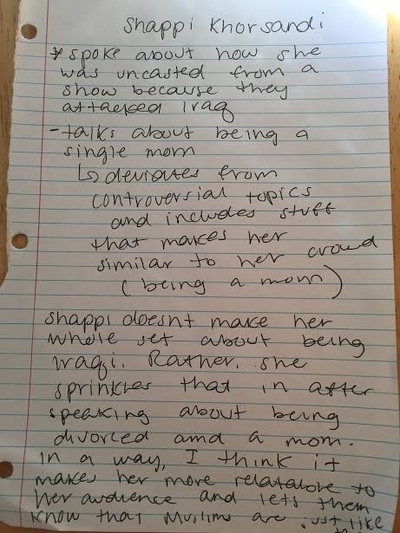 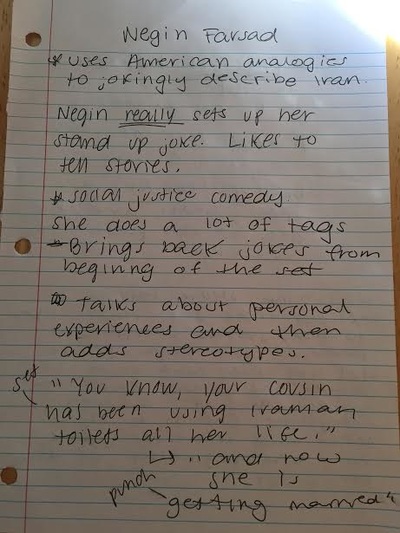 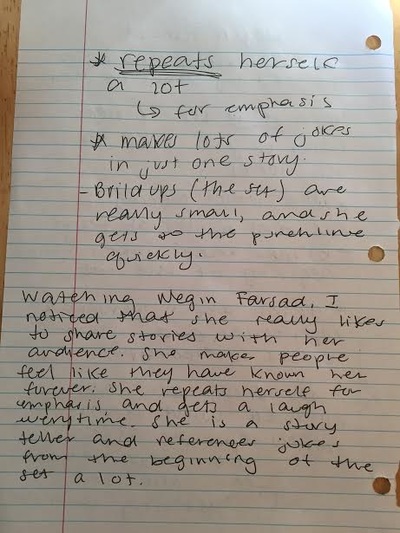 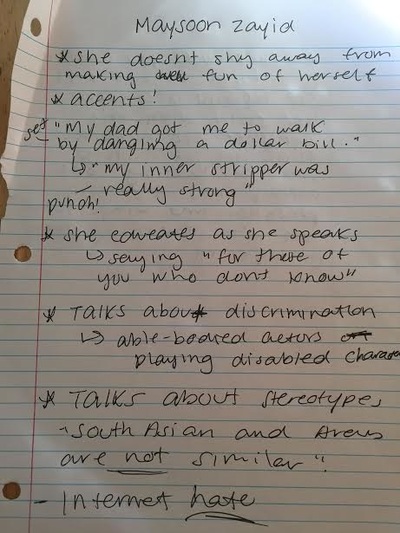 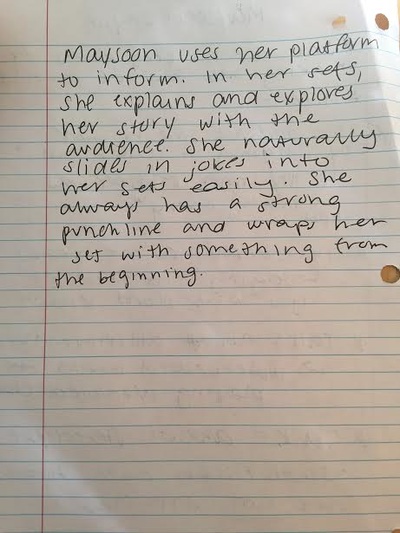 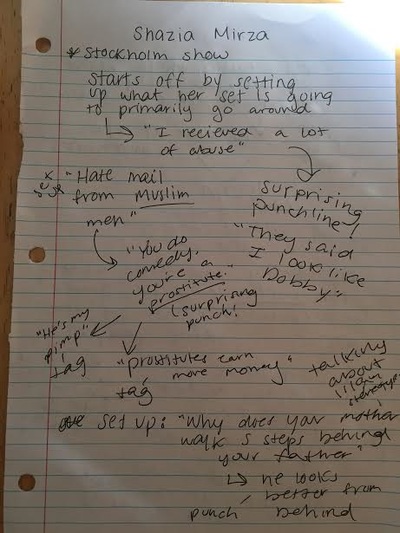 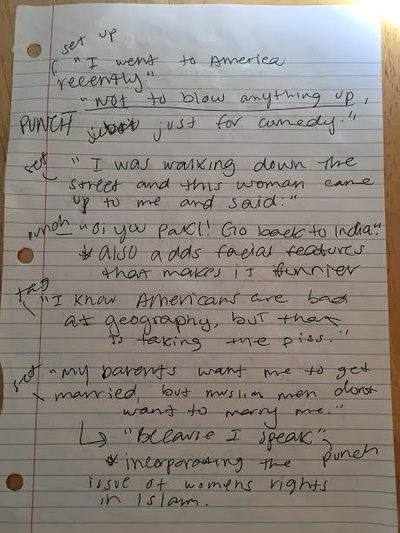 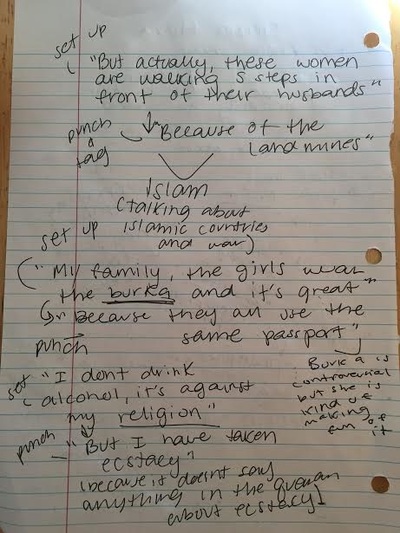 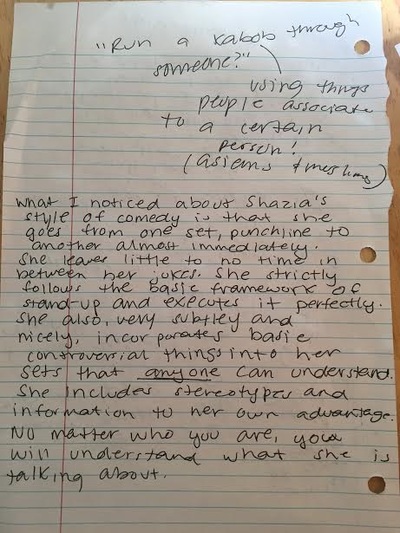 Along with watching different skits, I have researched the actual comedians to get a better understanding of where they come from and why they might have included the things they did into their skit. It was the bow on top in helping me reason how and what to include in my jokes.
Powered by