Back to Projects
If you are like me, then you know that adding a joke into a lesson helps to recall the information later. My first project does just that with historical quotes. Take a look....

Throughout this project I had to integrate elements from language arts, social studies, and art. Below is an explanation of what I did for each subject and why I did those things.

These sketches were created as a cyclops version of the original to add to the effect of pulling the quotes and stories from reality and placing them in a different dimension where these quotes play out differently. 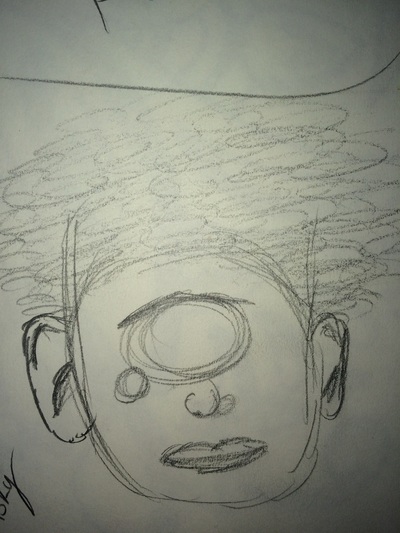 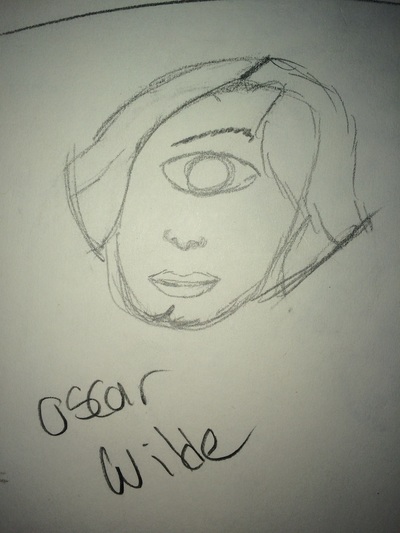 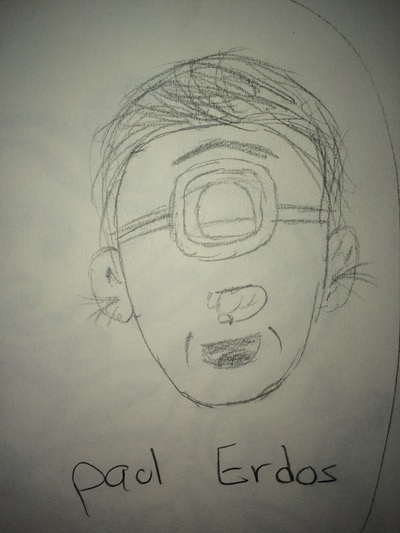 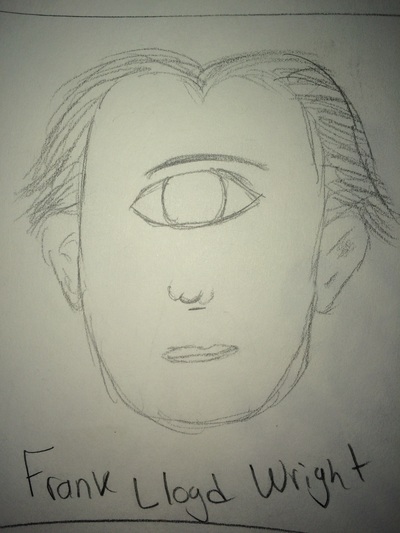 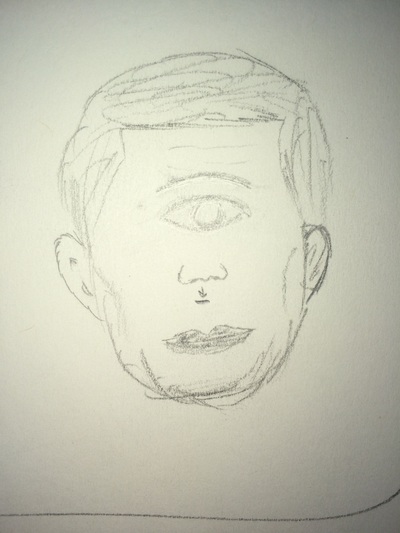 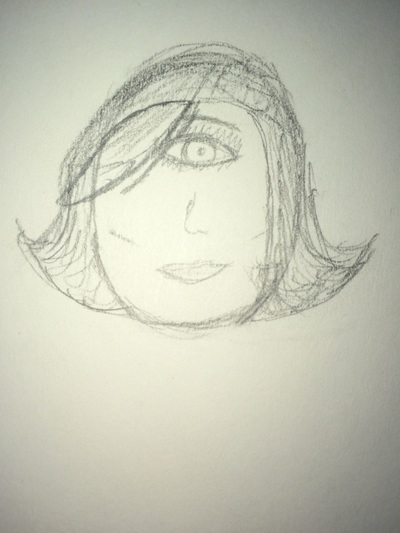 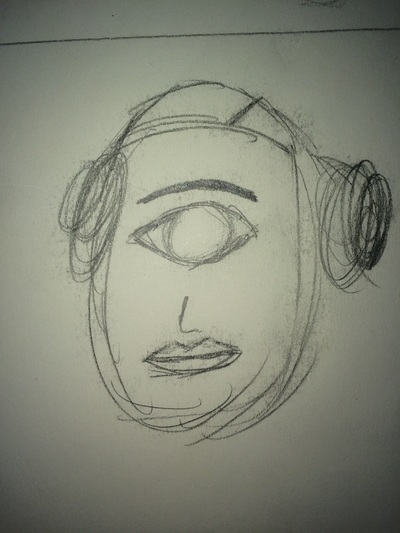 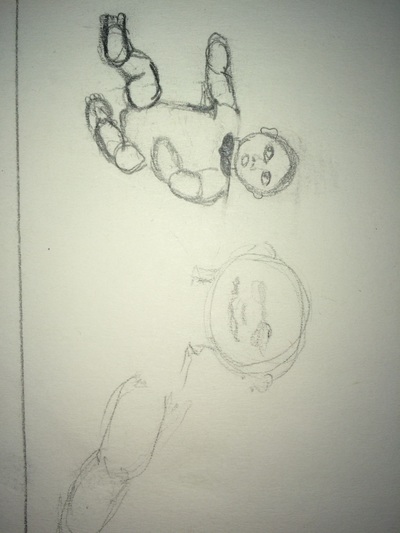 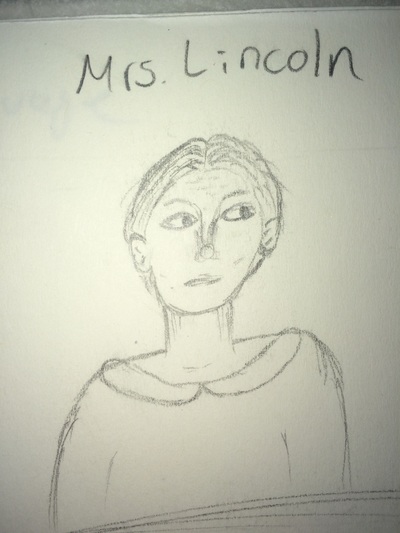 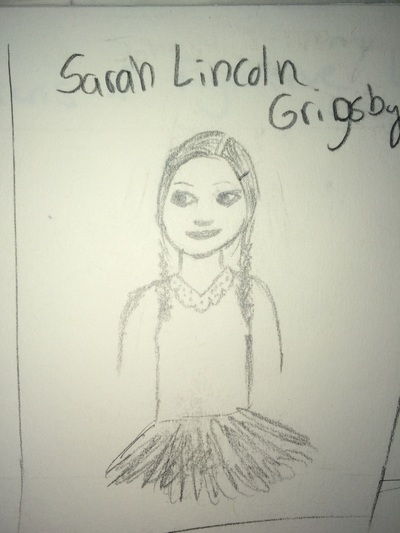 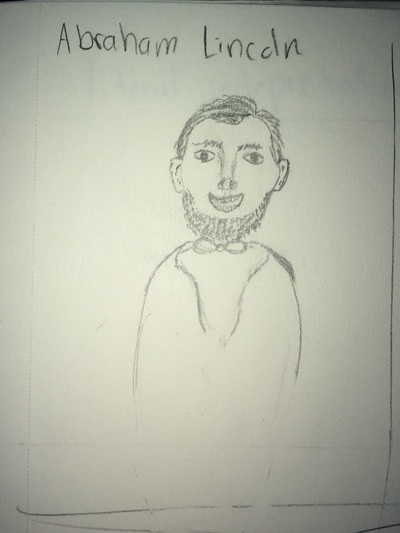 Each comic strip takes it's own spin on a historical quote. The quotes are from: Abraham Lincoln, John F. Kennedy, Leon Trotsky, Oscar Wilde, and Frank Lloyd Wright.

taking it a step FURTHER

now that it's DONE

Not only has this project taught me about these people and a bit of their history, but I have also learned about what it takes to make a set deadline. The freedom of Apollo comes with a taste of the responsibility and time management needed outside the structured walls of school.
In the middle of this project I contacted the writers of Zits Comics. As in most reaching out, I did not expect a response. However, I was shocked when a few days later I received a response from James! He gave me some feedback and encouraged me to keep going with comic writing.

Thank you for taking the time to view my work!