When I was a little girl I was often too scared to actually read any comics (don't ask me why, I was a very anxious kid), but that was until eight grade. For Christmas I asked for the whole Scott Pilgrim series by Bryan Lee O'Malley. It's probably one of the most basic comics to read, but I was enthralled. I ended up finding where my parents hid them, and read them before I got them on Christmas day. I've been reading comics since then.

Along with comic book reading, one of my other hobbies is art and creating. It's a personal wish of mine to somehow be involved with the comic book industry, or publish a comic in the future. That being said, It's only logical that one of my projects involves creating a comic.

I've had this particular idea in my head for a while. I hadn't told anyone about because I liked it too much and didn't want anyone to steal it. The basic gist of it is a man that writes fortune cookie fortunes for a living by observing things in the world. He walks around in silence while the world is happening around him. At the end his fortune is revealed in one way or the other, and it is based on the things he witnessed.

I decided to write this comic with absolutely no experience under my belt. The only things I know about writing comics are from the comics I've read, some books about comics, and the things that Gerard Way have said. Did I mention that I'm going to submit my work to the Scholastic Art and Writing Awards? I have nothing to loose, except time, effort, and the admission fee.

I don't want to give anything away before I've finished it (this project is going to extend into Project 2), but here are some of my plans from my sketchbook. 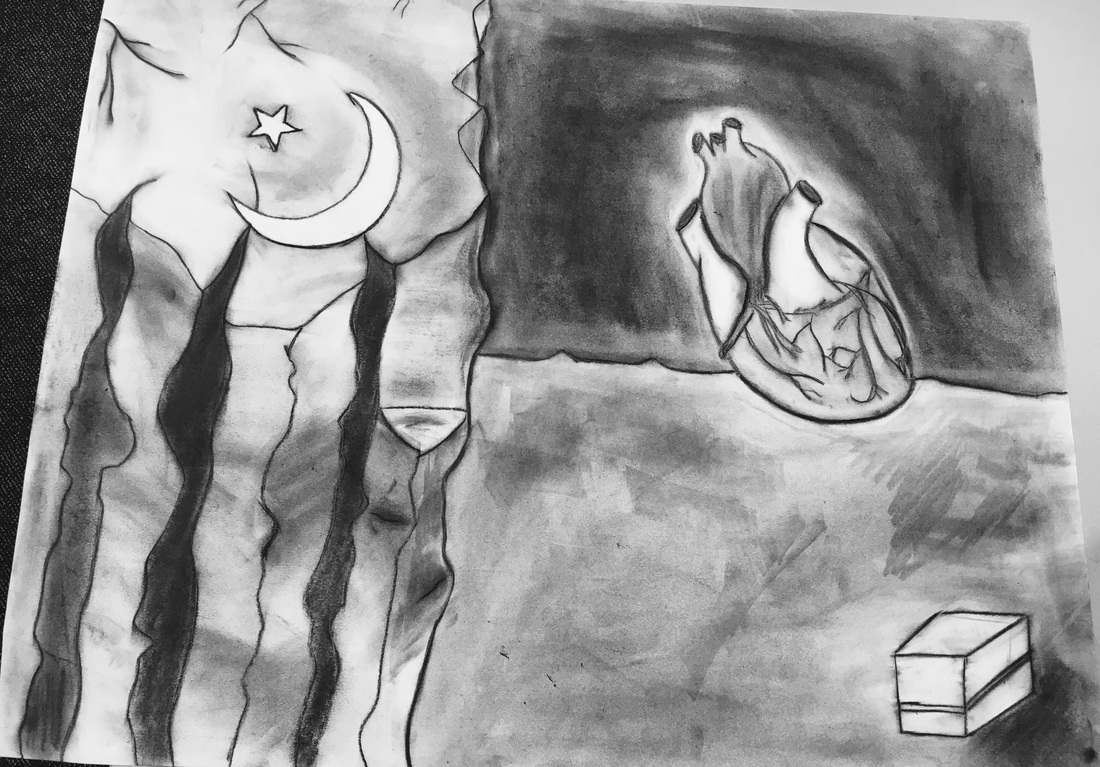 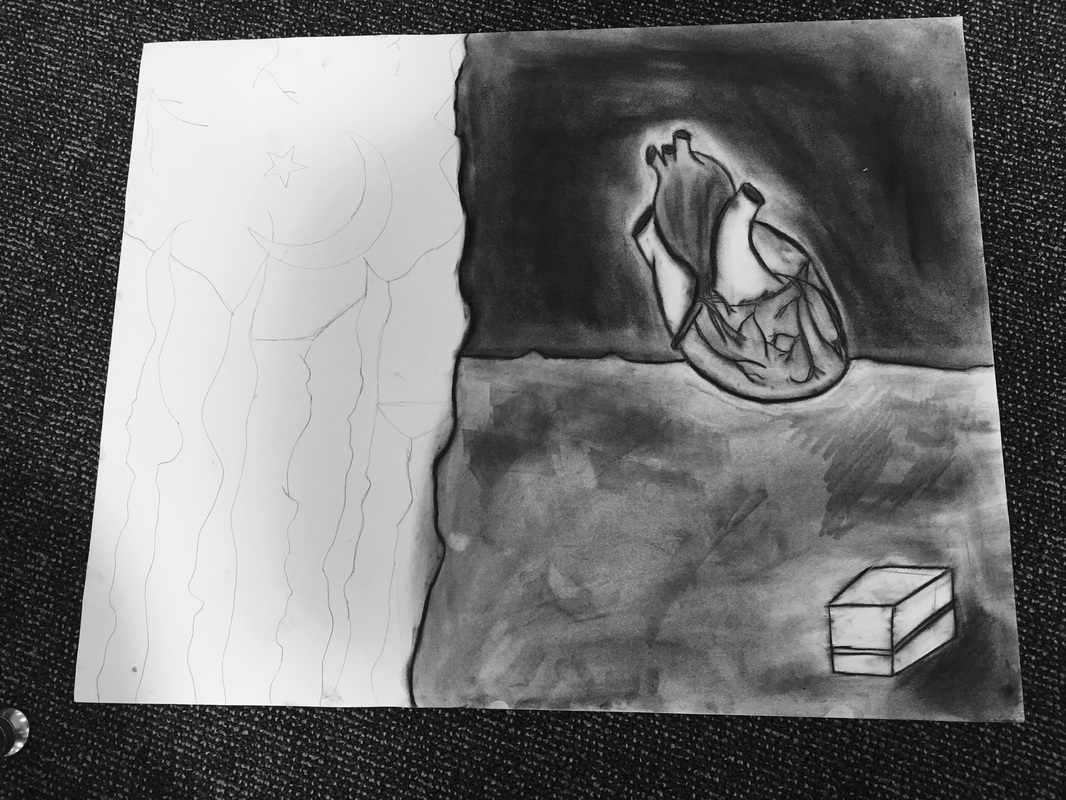 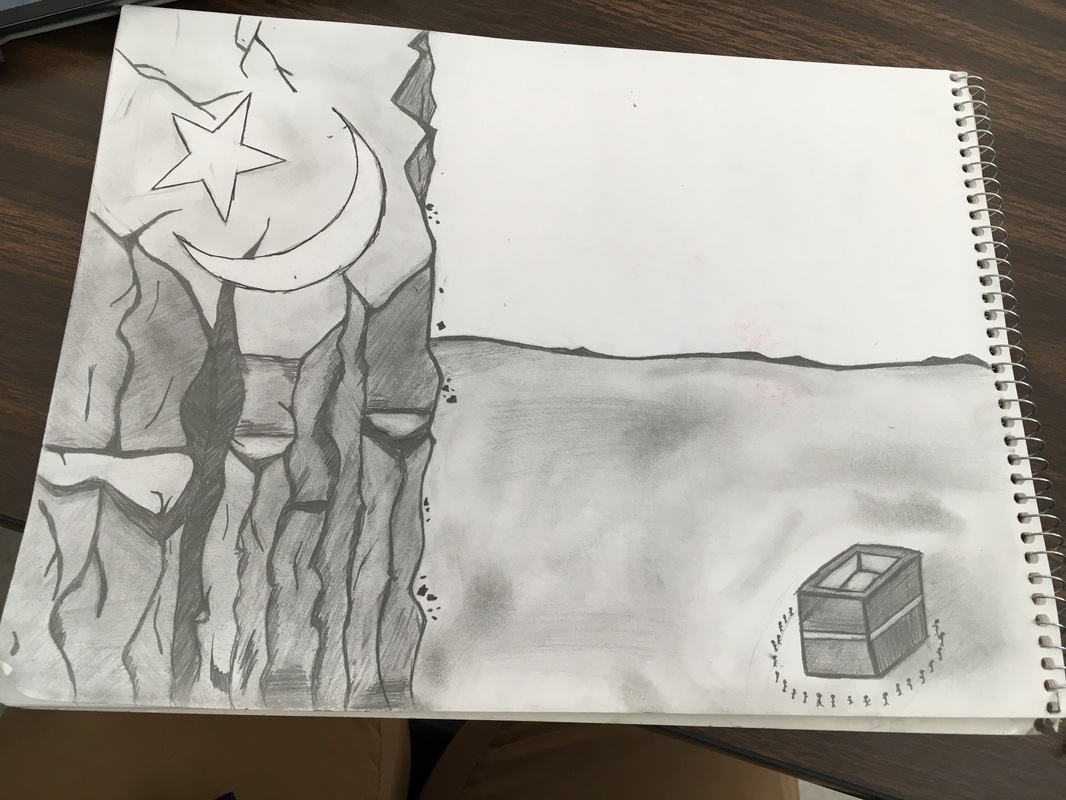