Reaching Out A Helping Hand 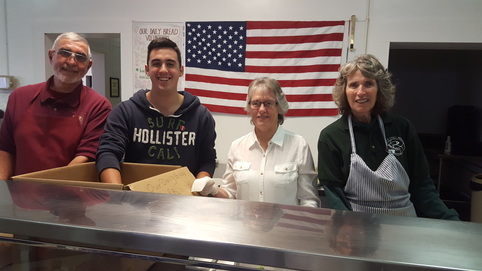 ​For my 3rd project in Apollo, I will be volunteering at a local Soup Kitchen to understand the severity of hunger and homelessness in our community. This will be a stepping stone for my 4th project that I will be doing later. I want to go and help out the community by volunteering and assisting the other volunteers and serve food to the less fortunate in York. I have lived here for over a decade and I've never acknowledged or seen many homeless people so doing this project will open my eyes to what's really going on. In doing this project, my goal is to open the eyes of you guys as well and show the oppressive reality of how many are hungry each day and night.

​During my volunteering experience, I took various pictures and took lots of notes of everything that is occurring. With the pictures, I edited each individual picture multiple times and I will later choose my favorite to put into the cookbook. With the notes, I evaluated them and created my reflection of my experience volunteering at the soup kitchen. I also created a reflection from the perspective of a patron eating at the soup kitchen from my observations and evaluations of the person. For my history portion, I deciphered letters written to Eleanor Roosevelt during the Great Depression from civilians asking her for assistance. I rewrote the letters due to the fact that these letters were written during the 1930's and 40's and were very hard to evaluate. With those letters, I wrote to President Trump in the same manner and asked for his assistance with the soup kitchen that I am volunteering at as well as others around the world. With that, I also replied as Trump's secretary in a different perspective since Eleanor and her secretary also replied to her citizens. 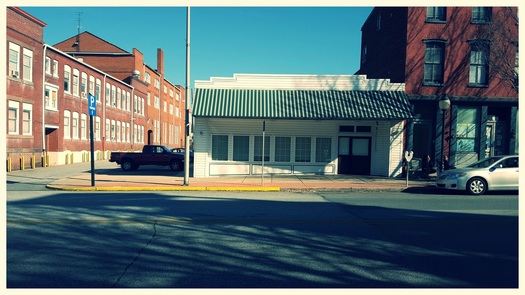